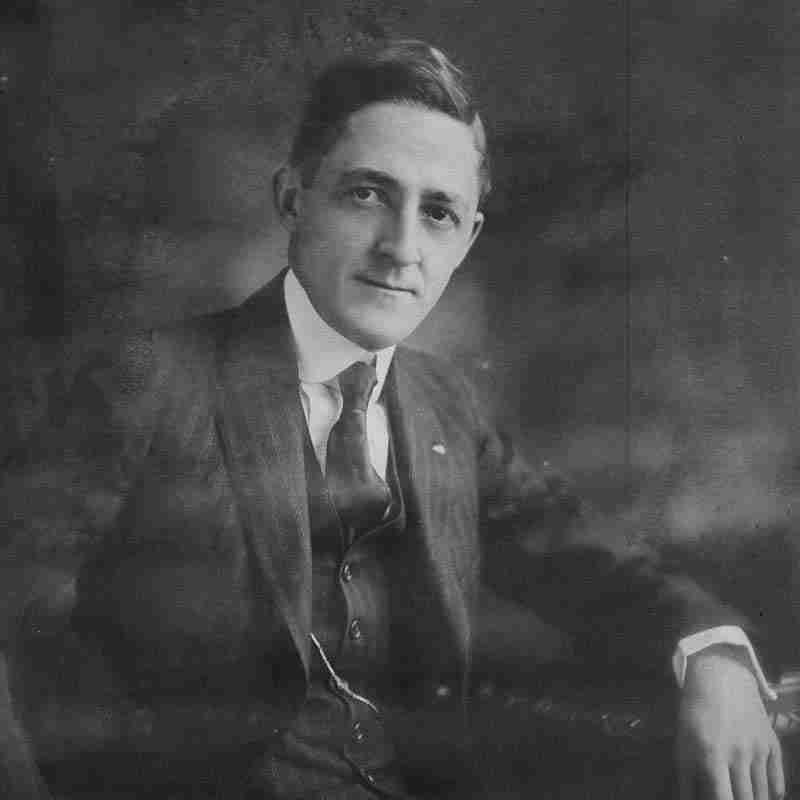 When he announced to his fellow Prudential agents that he was going to start his own insurance company, they laughed. 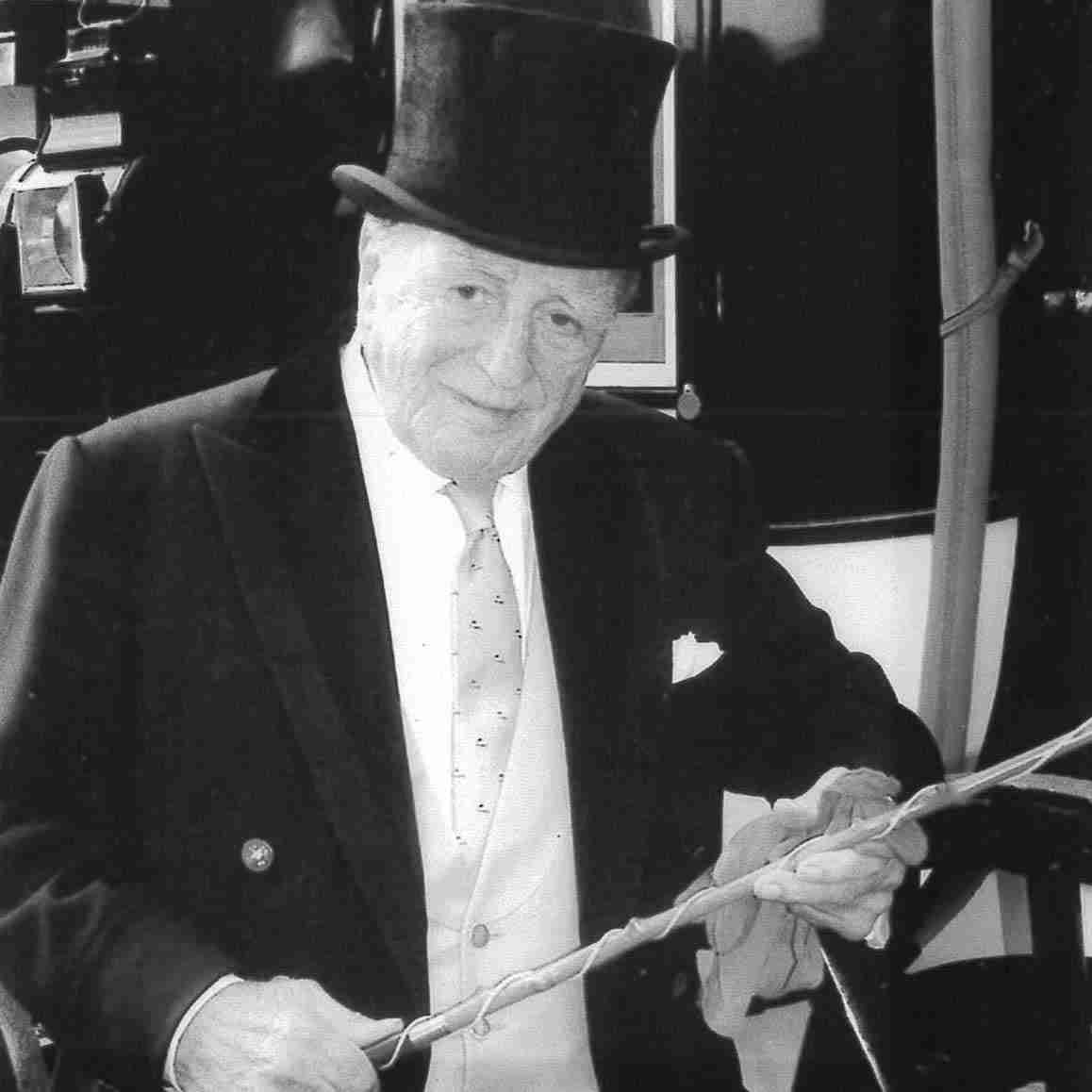 In 1935 he dropped out of college to help his father run the firm, which had as many as 400 agents. His advice, used in the company’s advertising: “Be Wise. Be Insured.”

Joining the family business in 1966, she guided the operations and converted the firm from an insurance retailer to a reinsurer. In 2019, she expanded the company with the acquisition of Hornbeam Insurance.

American Life and Accident Insurance Company of Kentucky is a family-owned company in its third generation of leadership. It was founded in 1906 by Dinwiddie Lampton, Sr.  Originally named Union Sick and Accident Company, it was a one-man operation that national insurance companies failed to see would become serious competition for them.

In 1913, Mr. Lampton purchased American Life and Stock Company and merged it with Union Sick and Accident. The company became so successful that “by 1924 American Life was able to waive premiums for injured policy holders in order for them to maintain coverage. The waived premiums seized the attention of Metropolitan Life which warned Lampton that ‘waived premiums were unacceptable.’

A lesser businessman may have folded under the pressure from the insurance giant, but Lampton stood his ground. Actually, he was gratified, he know (sic) that American Life had come into its own because a major competitor had perceived of his company as a threat.”Celebrating 100 years of American Life, James Kirkwood, Filson Club

Dinwiddie Lampton, Jr. assumed leadership of the company in the early 1950s. He had worked at the company since 1935 and was groomed for this role by his father. He continued to successfully grow the company.

Mr. Lampton, Jr. was also a horseman and had a great interest in antique carriages pulled by four horses. His carriage collection became world renowned. Mr. Lampton incorporated this interest in the company’s advertising “with a Coach and Four” image and the tag line, “Be Wise. Be Insured.” 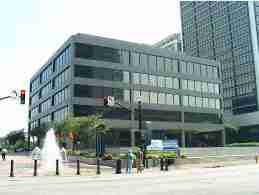 On January 1, 2000 American Life formed a holding company and named it Hardscuffle, Inc.

The Company has been located at Fifth and Main in downtown Louisville, Kentucky since 1931 when it purchased the Keller Building. The Keller Building had housed the National Bank of Kentucky, a bank that failed during the depression. It was one of only three buildings in the block.

In 1970, the Company engaged Mies van der Rohe, an architect of international fame, and his firm to design a new building, the building the company continues to occupy.

“We asked him to build it for three hundred years. A five-story building designed to bring a new scale to the Riverfront and maintain the link between Main Street and the plaza overlooking the Ohio River.”